Is Black Coin Ready to Pop?

ARE YOU PANIC SELLING?? STOP FOR A SECOND AND READ THIS.

I am posting this to advise SINCE the next possible move (up or down) is coming and this depends on us! There has been constant buying pressure for three days and have now reached a point where Black Coin is going to make a move.

Looking back at previous resistances we see that it took:

Every time that the buyers have approached the 38 to 39k price they get dumped as high as 50 BTC in one shot. Also the selling wall increases with size as the battle gets heated up displaying that there is some big selling desired at this stage.

I have watched a few of these last rallies and it has become evident that the needed volume to break the 40 k resistance has not been met.

To break this 40K resistance it will required more that 200 BTC and I would venture to guess maybe even 500 to 1000 BTC. It is hard to tell but the sellers have become VERY STUBBORN and will not give up their positions until enough fire power takes them away.

The buying pressure has continued to increase with buyers and sellers
piling up as shown on the next graph.

This is the order book depth displayed by Mintpal… but we do not know what lays further ahead. Unfortunately mintapal has reduced the order depth so we don’t know the whole story behind the order book.

On the left are the buyers lined up with their walls up to 17O BTC and on the right is the sellers lined up to 110 BTC.

On this graphs we see the bigger picture to find the next resistance level. I would care to say that most of the buyers that fueled the Rocket Run of 4010 BTC are desperate bag holders wanting their money back. Look at the graph below: 567+1352+2091= 4010 BTC

To avoid a major retrenchment of panic sellers I believe we should have a large support wall behind the price increase above 40K.. This wall should be supported by the current vested believers and this wall may allow us to continue to set a new high which can only be reached if we get the confidence rebuilt so that the bag holders become BlackCoin Investors and Cheerleaders like myself.

I also want to point out that a support wall behind ANY attack must remain intact… I have seem attempts in which after the attack the supporting wall was significantly wreaked so the price had a significant retrenchment. Again this will boost investor confidence.

I hope that there is way for the buyers to put their effort together.. so that enough BTC is brought to the table to CRUSH the sellers…
The next level to overcome would be 60k.. Breaking this 40K to 60K will a major feat and will bring more interested parties to invest in the Future.. All the buyers at this level can then be rewarded with a 50% reward in going from 40K to 60K.

- I think that all the parties involved here would want to protect their investment so I put this forth for consideration and awareness.

- BlackCoin is ready to pop but we need to have a coordinated effort from our Black Shield BlackCoin Team to bring thing to the next level.

-Here is the beginning of a coordinated effort to bring more stability to this baby.. OUR BABY!

April 18, 2014 by Ralphvd Comments are off 3353 viewson Technical Analysis by buy-black 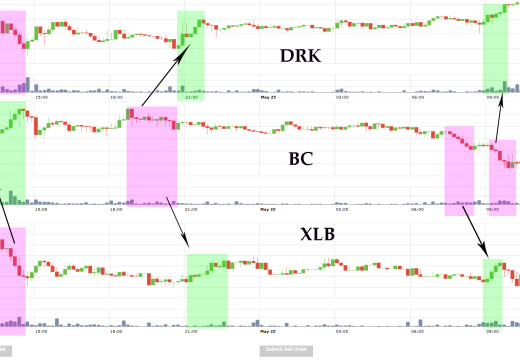 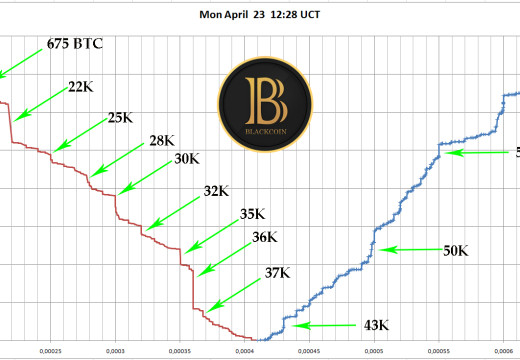 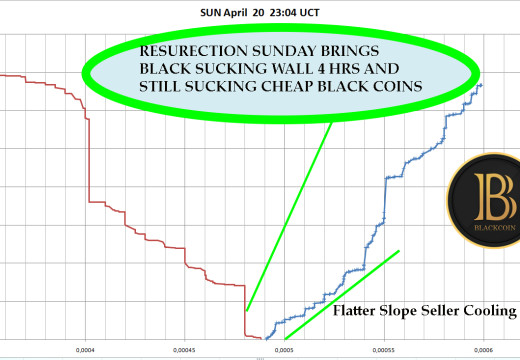 BLACK WALL IS SUCKING ALL THE COINS ?? - BLACK HOLE ADVISORY  This has been ...