BlackcoinPool is running over 10 GH/s

BlackcoinPool’s speed has been greatly improved.

BlackcoinPool is most profitable for about a week now. We have already seen a boost of the mining power since the API for Poolpicker.eu has been fixed since 3 days ago. Now people can see we beat all the other multipools on profitablity!

We are running over 10 GH/s scrypt normalized and if the price will keep rising, more will come! If more people join the multipool, the price will rise because of more buying power. Because of the buy power, people will see that Blackcoin is in a uptrend, and people are attracted to buy Blackcoin. This will lead that your cheap mined coins will be even worth more than it was today!

Don’t forget, it is almost the 1st of June, Coinkite will add us in 2 days. Did you ever had regret of not buying Bitcoin when it was cheap? Buy or mine Blackcoin now while it is cheap! If you want to be rich, hold your coins for some months! 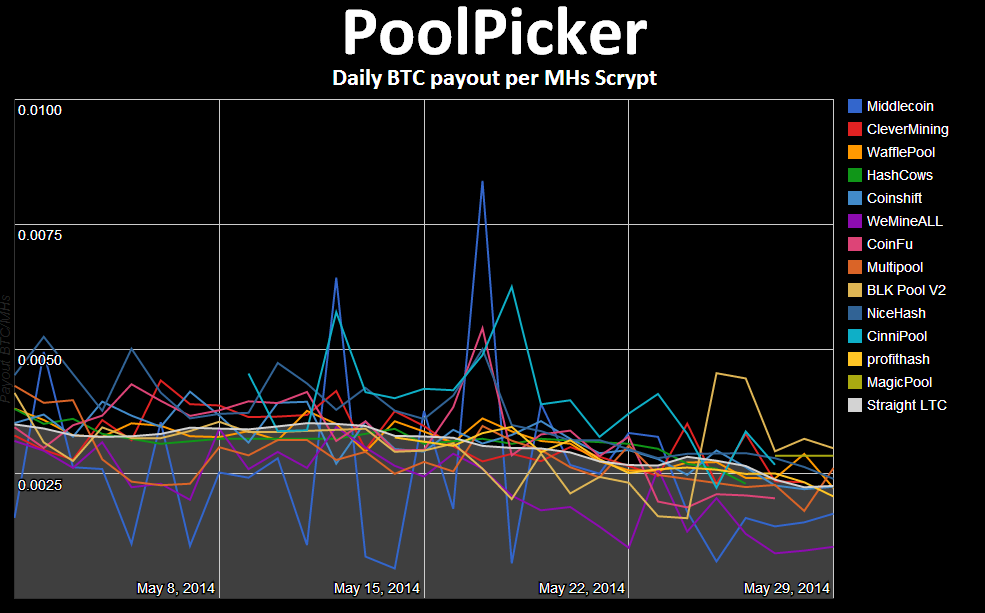 Because of the increasing mining speed, the miner giveaway promotion has been started. You will earn tickets for the lottery every day you mined on the BlackcoinPool. More information about how the lottery can be found here .

Yesterday they announced an update for the giveaway:

Another update to the KNC Miner promo!Changes in the hashrate requirements:

Originally it was 10GH/s for 15 days, this is going to change a little, including the 5GH/s promo we have promised before, the new requirements are:

After the initial 15 days the requirement will stay at 10GH/s or more.

Now, for every 5 GH/s ABOVE the 10GH/s requirement after 15 days we’ll double the amount of tickets for that day. This means that if the pool hits 15GH/s after the initial 15 days and you normally get 3 tickets you’ll now get 6 tickets, if the pool hits 20GH/s you’ll get 12, and so on.

Then the last change we’d like to make is actually changing the prize of the promo. We are feeling that KNC seems to be less favorable in the past weeks due to several issues that have come out about the company. Now we want to ask the community to vote if you guys want ONE big prize, or more prizes for the same value, like a first prize, a second & third prize and several smaller prizes. The total value will stay the same.

http://strawpoll.me/1782694
* of Normalized Scrypt Hashrate per the earlier posted values.** Voting will close in 48 hours of this post, at that time I’ll release the results. 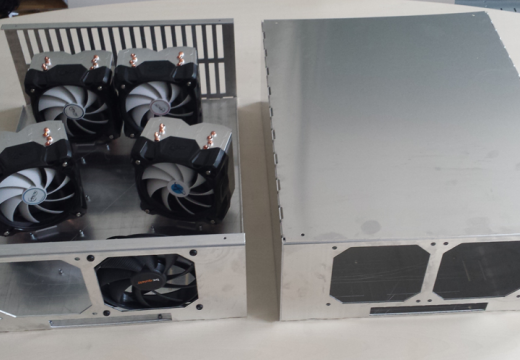 The end of the #BlackFriday Promotions and what is next…

In the past two weeks we have had an amazing time with the #BlackFriday promotions. ... 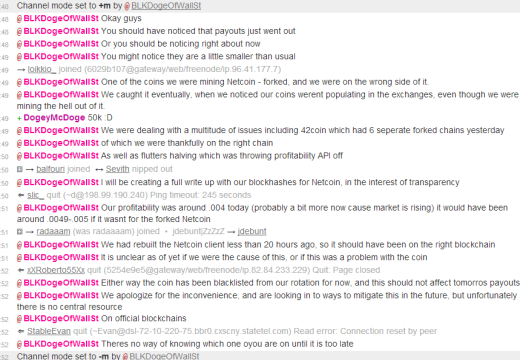 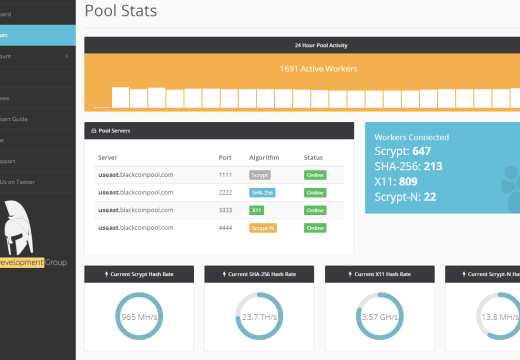