MIAMI – June 2, 2014 – BlackCoin, a top 10 digital currency by market cap that secures its network entirely through proof of stake, announced today it has been accepted onto Coinkite exchange and payment hardware terminals. The Coinkite terminal looks like the familiar handset device used so often in point of sale transactions. Coinkite’s system uses these ordinary merchant terminals to accept Coinkite debit cards loaded with Bitcoin, Litecoin, and now, BlackCoin.

“BlackCoin’s adoption by Coinkite is a major differentiator among digital currencies,” said Adam Kryskow, U.S. Representative for the BlackCoin Foundation. “Coinkite’s investment of resources into supporting the infrastructure of BlackCoin is an important indicator of the health of the coin. Coinkite is one of the most important companies in the digital currency space right now, and we are delighted to count them as a partner.”

Michael Morris, BlackCoin Foundation Executive & Business Development Director said: “Using BlackCoin on Coinkite offers merchants and consumers an advantage over using Bitcoin. While confirmation times for Bitcoin can take up to 10 minutes, BlackCoin’s proof of stake protocol reduces confirmation times to as little as 30 seconds. Merchants who skip confirmations with Bitcoin for small transactions can gain peace of mind by executing confirmations for BlackCoin.”

A map of existing Coinkite terminals worldwide can be found here.

BlackCoin is a transparent and accessible digital currency that operates entirely through proof of stake. Proof of stake offers a number of advantages over proof of work systems including much faster confirmation times, less selling pressure due to its unminable protocol, and independence from expensive and energy-intensive mining. The digital currency is supported by the BlackCoin multipool, which pays out in BlackCoin. The BlackCoin Foundation consists of a worldwide network of brand ambassadors, who lead a vibrant international community of BlackCoin advocates. 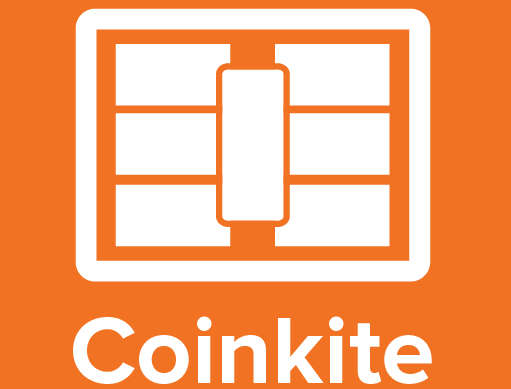 Any interest in beta testing Blackcoin usage on Coinkite? We are in the final testing ... 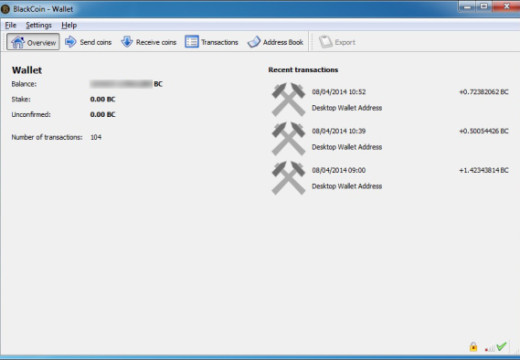 Today we are releasing the next version of the BlackCoin wallet software. This is not ...