BlackCoinPool.com has been an interesting new venue in the world of Multipools. While other multipools normally payout in bitcoin the BlackCoinPool is different. They pay you out in the altcoin the miners that connect want most: BlackCoin.
This revolutionary multipool has been a big change in the crypto currency world and sparked a new wave of altcoins with multipools. The reason why the BlackCoinPool is very popular amongst miners is not only because of the ease of use (directly getting paid in BlackCoin), but also because of it’s excellent profitability.
According to the Poolpicker.eu website the BlackCoinPool has been the most profitable for at least 8 days of the last 30 days, more than any other of the well known multipools. This is mostly due to way the BlackCoinPool has introduced some very cool innovations that have been developed in-house.
Multiobjective optimization is one of the many innovations that have been pushed recently to the BlackCoinPool and is used to forecast and predict the optimal mining strategy. It’s a way to effectively distributing the hash rate of all miners amongst many coins. The BlackCoinPool does not just hop from coin to coin. In this way the difficulty of the coin mined won’t go crazy due to addition of the hash power, but rather rise slowly and the coin’s network will be able to get back to ‘normal’ as soon as the pool does not mine the coin any longer.
Add to that the algorithmic trading that is going to introduced soon and the fact that four different protocols can be mined at this pool (Scrypt, Scrypt-N, X11 and SHA256) it seems that BlackCoinPool is the to go to pool for the foreseeable future.
Still not convinced? Well, the next bit probably will. Each and every miner that delivers at least 250Kh/s to the pool during May and June will get lottery tickets added to their account. This will only happen on the days that the combined power of all the protocols is 10GH/s in Scrypt, however, the price is worth it.
BlackCoinPool will be giving away an actual KNC Miner Titan mining rig! This 10,000$ price will be drawn on the 4th of July, live during the BlackCast, the weekly telecast about BlackCoin and Crypto Currencies in general.
So check out the new and improved BlackCoinPool and have a chance at winning that 300MH/s KNC Miner Titan.
—————————————————-
Promotion details:
During the promotion, which runs until the 4th of July, tickets will be drawn based on hashrate:
For Scrypt:
250 KH/s – 5 MH/s = 1 Ticket
5 MH/s – 10 MH/s = 2 Tickets
10 MH/s and above = 3 Tickets
All other protocols will be converted to Scrypt hashrate equivalent.
Tickets will only be drawn if the total hashrate exceeds 10 GH/s (denominated to Scrypt hashrate).
Conversion rates to Scrypt:
X11 = Hashrate / 3
Scrypt N = Hashrate x 2
SHA256 = 8.5 TH/s = 100 MH/s
—————————————————-
www.blackcoinpool.com
www.blackcoin.co
The following two tabs change content below. 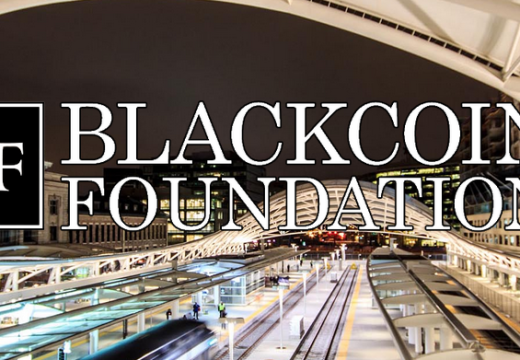 The Blackcoin Foundation is dedicated to safeguarding the blockchain and is actively supporting developers ... 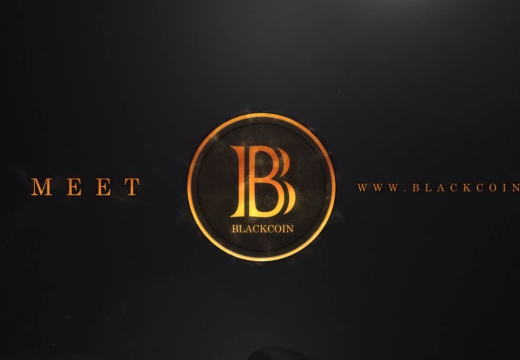 BlackCoin, that’s a coin name worth remembering. During its short time since its inception, BlackCoin ...