This is something I brought up in IRC, and it kind of just got a positive response so I decided to make it official. I was kind of just musing out loud, and people seemed to dig the idea, and even started putting up BC prizes.

So I am proud to present to you :

I thought this would be a pretty fun way to blow off some Steam after all the stuff that had happened this weekend. This is purely for the community, and is purely for fun.

I want to hold the tournament some time next weekend, so we have some time to hype it up, and get some parties interested. I was thinking we can do something like a team style ladder match, or brackets or something. I’ll let the community decide on what kind of tournament they want to see, but I suggest you guys start forming your teams right now.

Ideally teams would consist of 8 people, so that every position on each side could be utilized. I understand this may be a big number, and if we don’t get enough sign ups, we can lower this, but I think this number is good. No duplicate roles on a team (i.e. you can’t have more than 1 medic, more than 1 heavy etc…)

Absolutely everyone is welcome to sign up, newbies and vets, I personally have not played in about a year, and have been looking for an excuse to play a few rounds again.

I will keep this thread updated with information and team sign ups as the days progress. Some people have already expressed interest in donating hardware as well as other things to the tournament for prizes. If you are interested in donating hardware or anything else please contact either myself or Soepkip.

I’ll get the ball rolling and throw in 100 of my own BC, and I believe user Dibdab has pledged 100 coins as well. I will keep this list updated with information as it progresses about prizes and tournament structure.

(I’ll updated this a few times a day as more donations in to the prize pool come in!)

Official BC Dev Team will be called “BC Dev Team Team” In the extremely highly unlikely event that we might bumble our way to victory, all winnings and proceeds will go to http://www.childsplaycharity.org - this is a wonderful charity that provides video games to sick children, who are hospitalized and have nothing to do all day. Please consider donating to them regardless of the outcome. If there are any physical prizes such as hardware, it will be re-distributed to the participants of the tournament.

P.S. Any off topic comments will be removed, any attempts to troll or attack any one in this thread in anything other than good natured fun or ribbing, will result in a ban, this is your only warning 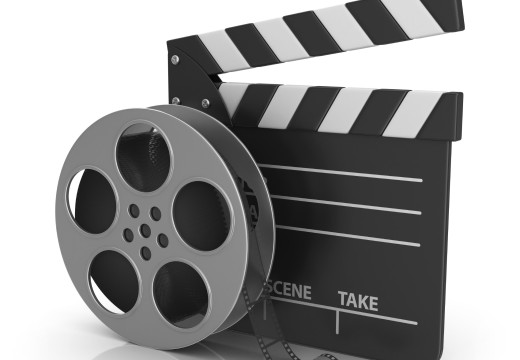 What is Blackcoin? Blackcoin is a script based crypto currency that uses a hybrid proof ...

A little friendly competition between Whitecoin & Blackcoin. Get into IRC #blackvswhite ! Reward: 100bc and ... 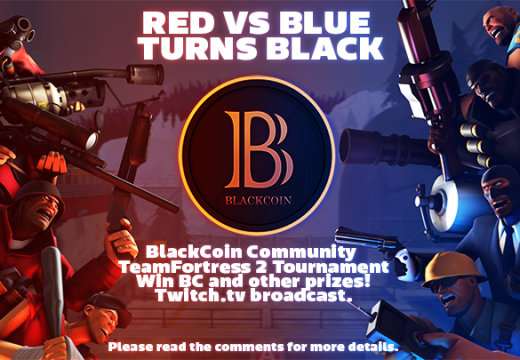 Hey guys, This is something I brought up in IRC, and it kind of just ...