The end of the #BlackFriday Promotions and what is next…

In the past two weeks we have had an amazing time with the #BlackFriday promotions. We gave away a big bag of Blackcoins to miners over a timespan of two weeks, had the community themselves give away a bunch of extra hardware prizes and on top of that we broke record and record on hashrate, reaching over 11 Gh/s on Scrypt alone and 88+ TH/s on SHA-256.

In the coming weeks the BCP dev team, Legion Development Group, and the BlackCoin team will work hard on providing even more great things for the BlackCoin community, such as Operation BlackShield, Project Accept BlackCoin. In the meantime, many more projects are being developed by us and by the community at large.

However, we like the idea of the BlackFriday promotions and came up with the next promotion that will start on the first Friday of May. Curious what it is?

Starting the first Friday of May we will start a lottery system on BlackCoinPool. This is going to work on Address and IP basis and we’ll give away tickets to the lottery in the following way:

The ticket count will be updated on a weekly basis for every day we hit at least 15GH/s during that week. For each day under 15GH/s we will not give tickets to the miners. This promotion will run from the 2nd of May untill the 3th of July with the lottery draw being held on Friday the 4th of July. What you can win? Hold on to your Mining Rigs…

BlackCoinPool.com will give away ONE 300MH/s KNC Miner Titan*, worth $9,995.- to the lucky winner of the draw held on the 4th of July. This epic mining rig by the reputable mining gear company KNC Miner from Sweden is currently the wet dream of any mining enthousiast in the world. Who wouldn’t want to have this puppy in their home?

This 28nm-chip based uber rig will perform at atleast 300 MH/s on Scrypt based alt coins. Using about 1 KWh we expect this rig to be one of the most profitable rigs out there, and jugding KNC Miner’s earlier performances, they’ll make sure you’ll get the best mining rig there is. We’ll preorder the machine and when you win, you will receive this monster at the doorstep as soon as KNC can deliver. Just add a PSU and you are off to mining heaven.

To make sure all is fair we’ll use the before mentioned lottery ticket to draw the prize, which will be done live using a randomizer in combination with a livestream on Twitch.tv.  You’ll be able to see the number of tickets and their respective hashes on your mining page so you can check directly if you are the lucky winner.

* This prize is provided by the Community of BlackCoin.
** Rules might change before the start of the promotion. 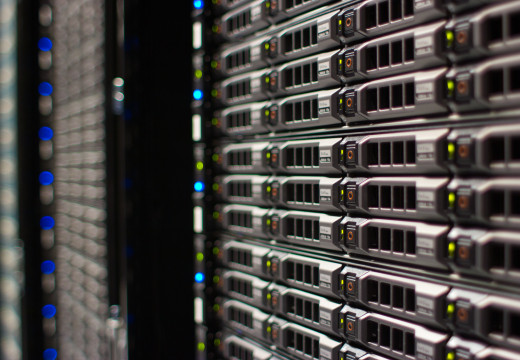 Are you looking to make all of your cryptocurrency friends green with envy? Wife refusing ... 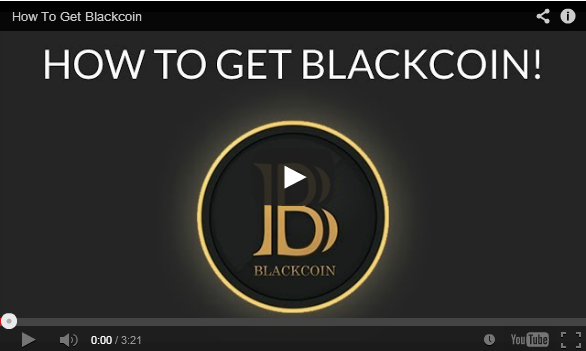 How to get Blackcoins? video

Blackcoin is a PoS (Proof of Stake) cryptocurrency like the infamous Bitcoin. Although you can’t ...