The developers of the TheBlackDogeOfWallstreet.com did some updates to the gameplay and user interface of the website.

What is The Doge of Wall Street?

A speculation game. You compete against other players to get the highest payout by pumping the bubble and inflating the price until the timer runs out. At that point you better pray you’re not the Majority Stock Holder, because it’s a long and hard fall from the top.

They have changed the amount of trades, the game is now more user friendly(for small and big players). For big players they have added the Diamond Trade, which starts from 250BC.

Last but not least they have added “Golden Parachute Pot” to every trade. The pot increases with each trade and is awarded to the most active trader when the timer ends. 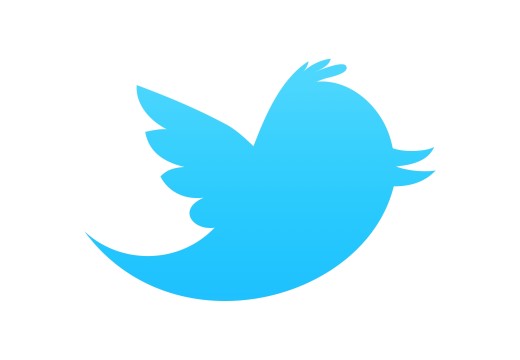 Send a twitter message with a hashtag and receive 10 Blackcoin!

Send the following twitter message with a hastag followed by at least a million users ...

How greed is holding crypto back In the past two months I have become more ...