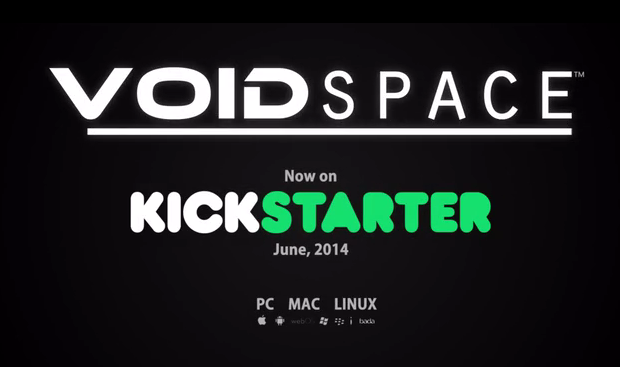 VoidSpace is a twitch-based MMORPG set in a sandboxed world called The Void that you can play on any modern computing device. The top-down style is similar to Escape Velocity Nova except you are not on your own, you are playing with thousands of other players worldwide. However, it is the invention system that really sets the game apart from all others.

The very first person to enter VoidSpace, upon its release, will see a vast untouched world filled with nothing but raw natural resources. Like Minecraft, players will need to create their own infrastructure to survive. Exploring the world can yield valuable resources that are used to construct inventions that improve your lifestyle in the game. Banding up with other players for protection will not only make the game easier and safer, but it can also accelerate your technological advancement as a group. Player created societies are a big part of VoidSpace.

Utilizing Html5, we will be able to deploy the game on any computing device that supports a modern browser. This means that the game will be playable on desktops, mobile phones, and even some gaming consoles. You will be able to play your character on your desktop and then continue right where you left off on your mobile phone while you’re waiting in line somewhere.

Characters are given no significant skills when they begin the game. In VoidSpace, a skill is anything that a character is capable of doing including:

Characters will generally get new ideas for a skill or invention randomly but the algorithm will also take into account other factors like the character’s base intelligence, or the character’s knowledge in a particular field. A player can choose to try and create a working prototype from an idea and a successful prototype then becomes a reproducible skill for the character. The materials, attributes, and properties of the end result of the skill will differ each time a new skill is created. No two skills or inventions will be exactly the same. Everything man-made must be the first invented by a real player character.

Automation will be a big part of the game, even when you are not actually actively playing. Set your character to work on long projects while you’re offline, defend your base and your belongings while you’re offline, or set up long trips for the artificial intelligence to follow. This will allow the game to be played by both casual and hardcore players.

Do you want to support this game development? Or want to read more about the game? 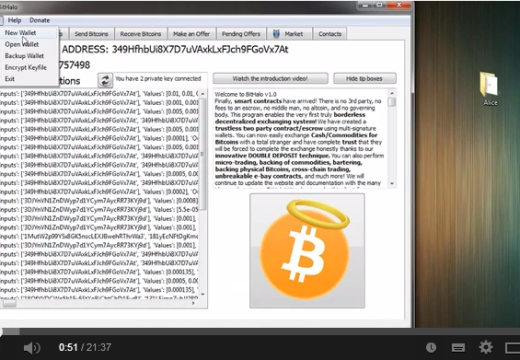 The next community member we had a interview with is Wurlitzer. Wurlitzer is doing a ...