The Reserve Bank of New Zealand‘s deputy governor Geoff Bascand spoke highly of digital currencies at this weekend’s Royal Numismatic Society in Wellington, describing them as a “challenge to the form and provenance” of money. In his speech, Bascand said, “[Bitcoin] is a very low cost payment method with strong security features and usable for cross-border transactions, making it advantageous in some regards relative to more traditional payment mechanisms.” No further statement from the Reserve Bank itself has been heard, however, since its public warning in December last year, which urged the country’s banks and businesses to tread very carefully with Bitcoin.

In the US, Congressman Jared Polis is planning to host a bitcoin demo day in Washington, D.C. on July 29th to educate fellow legislators and regulators in the nation’s capital about the importance of bitcoin and virtual currency. Polis is reportedly inviting some of the leading bitcoin startups to present at his bitcoin demo day, though which companies those will be is still unknown.

French police have dismantled an illegal Bitcoin exchange and seized 388 bitcoins, according to public prosecutor Olivier Caracotch on Monday, who said that this is “the first time in Europe that a judicial action has resulted in the closure of an illegal exchange for virtual currency.” The exchange’s two operators were placed under formal investigation on Friday, and face possible charges of illegal banking, money laundering and illegally operating a gambling website.

Bitcoin evangelist Roger Ver took to Twitter on Saturday to support alleged Silk Road founder Ross Ulbricht, as he pleads not guilty to conspiracy and money laundering charges from operating the anonymous online black market. To support his legal defense, Ver tweeted out his pledge to donate $10 to FreeRoss.org for every retweet, saying “If guilty, he’s a hero. If innocent, he needs help.” Ver’s tweet has already received over 16,000 retweets, maxing out his donation limit.

Blackcoin‘s long awaited BlackHalo project has been released in a public beta, taking the alt currency one step closer to its vision of “Bitcoin 2.0”. The new BlackHalo platform offers everything from multi-sig wallets, smart contracts with escrow, two factor authentication, joint accounts, anonymous transactions, and a secure messaging client that works with gmail, all built into a decentralized exchange called NightTrader. What’s more, Blackcoin also recently released a second version of the Proof-of-Stake method for coin creation as a new, more secure way to mine a cryptocurrency.

If you’re in the San Francisco Bay Area and want to learn more about digital currency, join us at the next Bitcoin Beginners Fair tomorrow evening Tuesday July 8th at 20Mission. The event is free, but spots are limited and going fast. So make sure you RSVP atBitcoinBeginnersFair.com, and we hope to see you there. 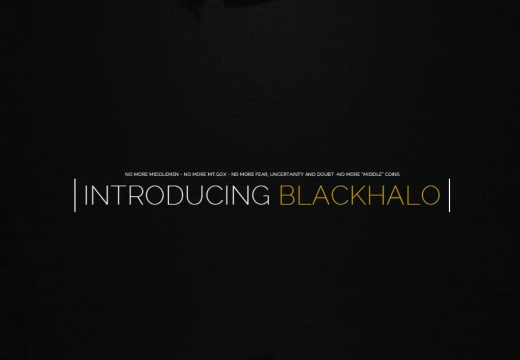 BlackHalo - Explanation of doing a contract

Thanks to Gritt & Prisius for this excellent show of the power of BlackHalo. ... 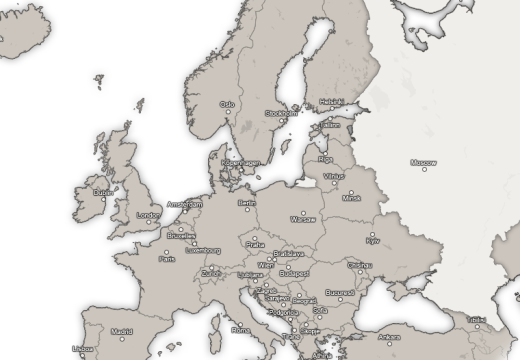 Maarx: Hi everyone, For all our friends, who have no idea how to buy blackcoin, ... 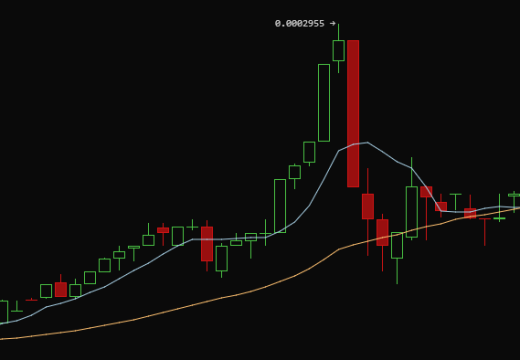 Hello everyone, I am here to announce current developments within BlackCoin 1) New PoS 2.0 ...