BlackCoin Continues To March Forward To The Altcoin Summit

There have been over a thousand altcoins released in the past year and almost all of them are completely forgettable. In fact, many of them have already been long forgotten.

These cryptocoins arrived on the scene with much fanfare and high hopes. After failing to deliver they quickly receded into the foggy mists of time.

Cryptocurrency projects that continue to press on with their goals make steady progress. One example is BlackCoin.

BlackCoin had a meteoric rise that lasted for many months before attention deficit disorder from investors and general market saturation took their toll. Despite the downward pressure on price, BC has went about the business of building the necessary features, marketing clout, and community needed to become a top echelon altcoin.

BlackCoin Is The New Litecoin On Bittrex

Part of BlackCoin’s recent success can be attributed to Bittrex adding BC pairings to its’ mix. This type of pairing match helped Litecoin and Doge gain considerable volume. So far the markets have done little by way of trade volume but the increase in visibility has increased overall BC trading on that exchange.

Currently BlackCoin is ranked 13th. on CoinMarketCap.com for total market cap. Trade volume is around $45,000 daily.

Trading volume is a strong sign of growth, but powerful altcoins also need to be used. BlackCoin seems to be doing very well in that area too.

Cointopay recently added BlackCoin to its list of cryptocurrencies that their vendors can use to accept payments.

Casheer also added BlackCoin to their payment services, which includes mobile payment processing. Mobile represents a huge potential market that any altcoin would be smart to target.

The good news continued with Coinsis also adding BC to their roster of services. Coinsis offers a ‘brain wallet‘ and credit card with advanced features.

These aggregate payment services adding BlackCoin is another strong signal that BC may have the market clout needed to become a commonly used form of ‘Internet cash.’

Numerous add-on services have been added to the BlackCoin network in recent months. That includes the formidable BlackHalo platform.

Each new service that adds BlackCoin or that adds a service to BlackCoin extends the value of the coin and the project. Most altcoins fail simply because they never push through to a point where a large enough number of people are using the currency. When a currency reaches a certain size a virtuous circle of free publicity and word of mouth marketing forms that helps push the project into the realm of exponential growth.

This can only happen when true believers become brand advocates and cryptocoin ambassadors. If you think back to any major technical revolution that is now accepted as fact you must realize they had humble origins. The original Google, for instance, was a small project run from a dorm room before becoming an international behemoth. The reason it grew so large was because influencers encouraged others to use the search engine and even showed them how to most effectively do it.

That’s exactly what has to happen for altcoins that hope to bridge the knowledge gap that now exists with the average consumer. They must engage their users and key industry influencers.

On that front, BlackCoin has been building a strong community that helps promote the coin to new people.

BlackCoin has been building an engaged community for quite some time. One recent effort of theirs was to introduce BLKFeed. This service is designed to keep people connected to BlackCoin by putting all the pertinent information about the coin in one place. Keeping users informed is one way to keep them optimistic and upbeat about the future.

Altcoin projects with weak communities tend to run out of steam fast. Pump and dumps by altcoin whales simulate what true community involvement look like, but they never sustain. As soon as buy support is removed, the coin is left to fend for itself. With a strong community a coin can immunize itself from some of the sharp cycles that occur  to do price manipulation. There are no guarantees that coins can ever be ‘pump free,’ but the wider the base of users and traders the better.

BlackCoin faces a lot of competition. With altcoins the higher you climb the tougher the competition. The only way to keep rising is to keep working and perfecting your vision.

We continue to monitor the progress made by BlackCoin.

Thanks for stopping by and reading. If you have any comments, we’d love to hear them. 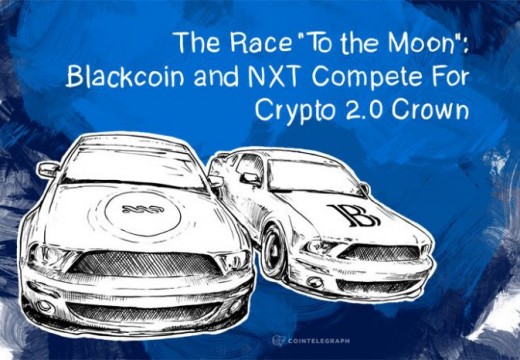 The Race ‘To the Moon': Blackcoin and NXT Compete For Crypto 2.0 Crown

NXT and Blackcoin are rushing us into the cryptocurrency 2.0 future faster than anyone expected. ... 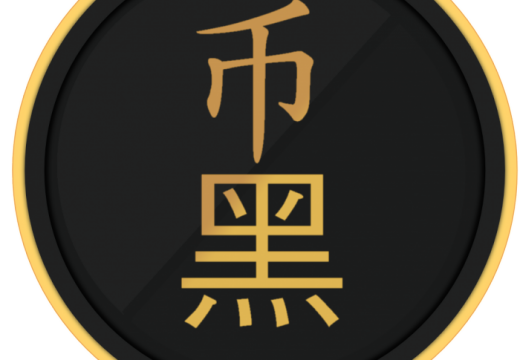 Blackcoin Community Reaches out to China.

China bans Bitcoin, a new opportunity for Blackcoin thanks to community member EcoChav who worked ...