There has not been enough consolidation to break the 47K resistance  the volume of the last attempt did not confirm a breakout.  The last attempt was a 100 BTC try but again it fell short of my suggested volume of 200 BTC.

A new support floor is forming around 45K which could be broken or used to foster the next attempt to 47K.  I would strongly recommend building strong walls from 44 to 45.5K to have a strong position to jump the 47K resistance.

The current attempt to break 47 came sooner than I expected and It seems that a new attempt (sooner than I expect) might happen in the next 3 to 4 hours.  Each push up eats up some of the 47k resistance but some more buyers are waiting at 48K expecting action so the next jump should aim at 150 to 200 BTC with appropriate support walls behind.

Finally MintPal has posted the total Order Book where sellers have lined up their sells to infinity and beyond…  I capped this graph at 1000 BTC so get an idea of the current uphill battle.  This looks totally normal.  Just take note that the current fighting range between 46K and 50K where the slope is steeper.  Hopefully once we reach above 50K the fighting might ease up… 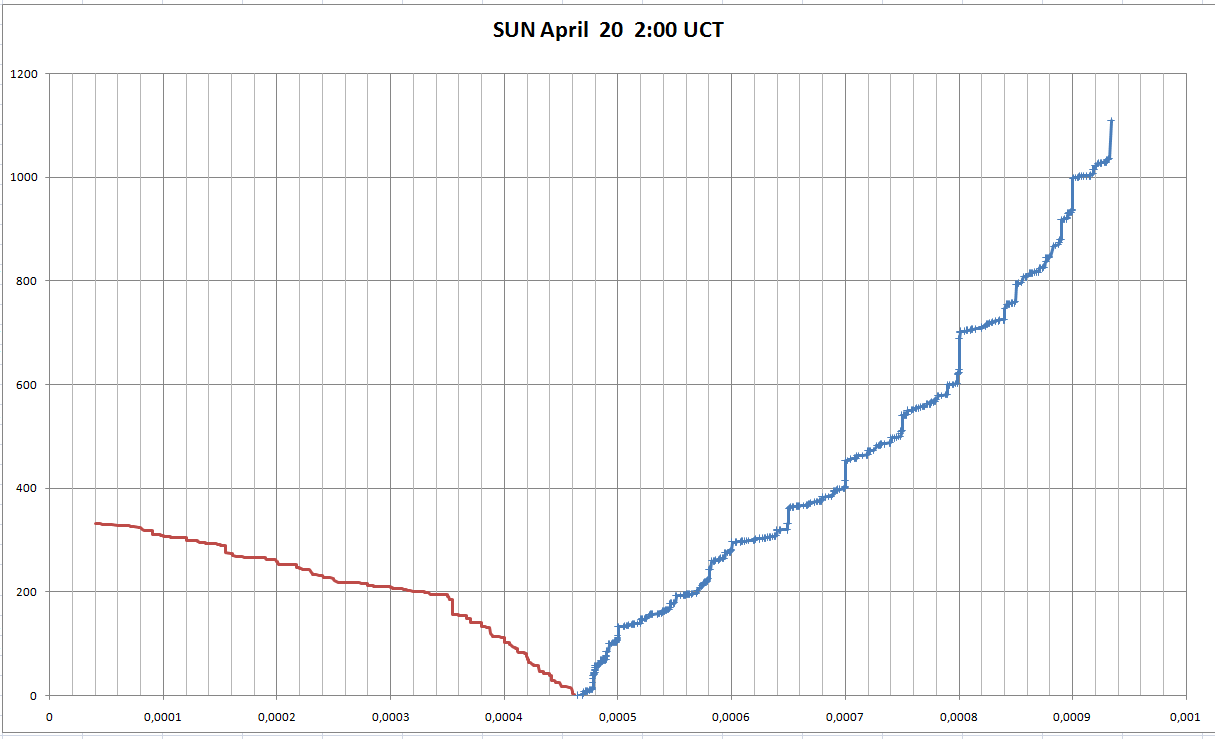 The current position for the 35K to 55K range is shown below and represents the actual fighting ground.. again notice that after 50K it becomes a bit easier.[/size] 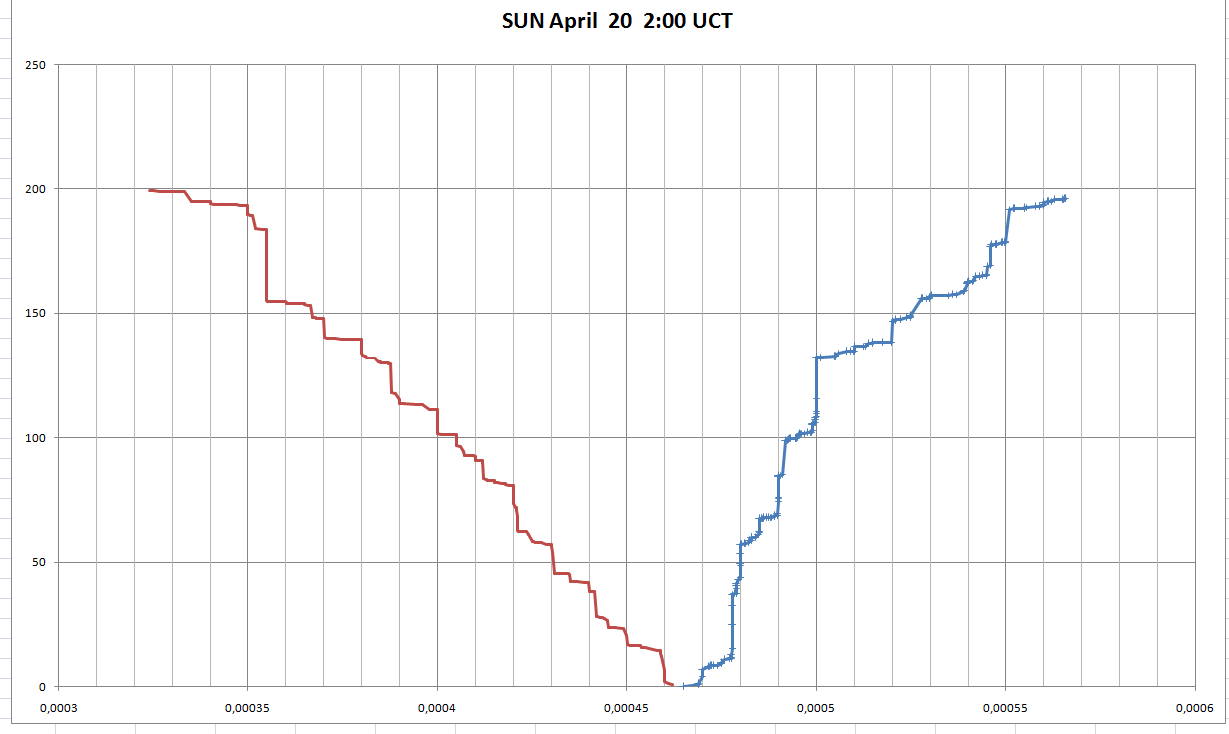 I REAPEAT what I said previously:

It is important to hold and strengthen gains before any attempts are made for the next push up.

Don’t forget about Black Shield participation as a coordinated effort by supporters to bring growth stability to Black Coin.

Congratulations to all that participated in this push and now we must work harder to attract more people that believe in long term goals for Black Coin.

Get to work and do your part..  I am doing mine!

TESTING 40K SUPPORT The sellers are cashing in at higher prices and as a result ... 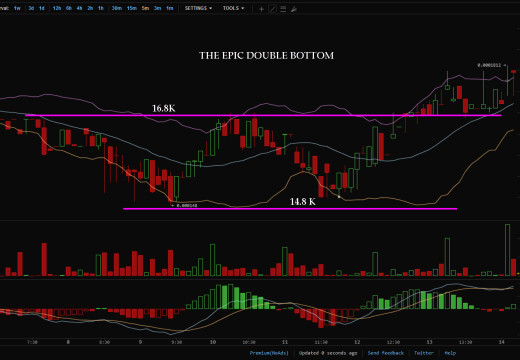 GOOD THINGS COME TO THOSE WHO WAIT..  Sometimes The effects of the original Pump and ... 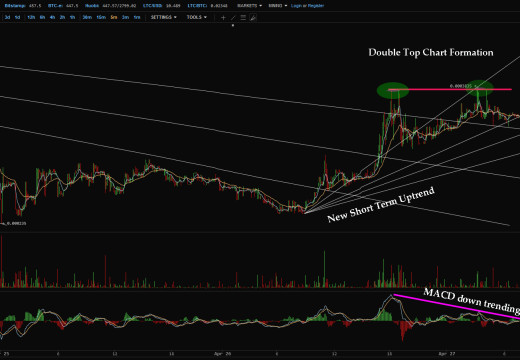 THE GOOD NEWS WE BROKE THE DOWNTREND - THE BAD NEWS UPTREND LOSING STEAM The ...