The announcement was made today of Coinsis’ partnership with BlackCoin. If you are unfamiliar with Coinsis checking out their site is a must, www.coinsis.com.  In a nutshell Coinsis is a crypto wallet banking option that runs similarly to modern day banking debit cards. You have your digital currency of choice in your Coinsis hot wallet (currently Coinsis uses only Bitcoin on their system), from there you liquidate your digital currency into a spendable fiat and in a few minutes your funds are spendable on Coinsis’ branded debit card that process the transaction through VISA’s network like any traditional transaction. Essentially Coinsis is a virtual brain wallet which stores your personal transaction information on the Blockchain network in order to facilitate purchasing. Coinsis adding BlackCoin onto their platform also has some other very major added benefits. 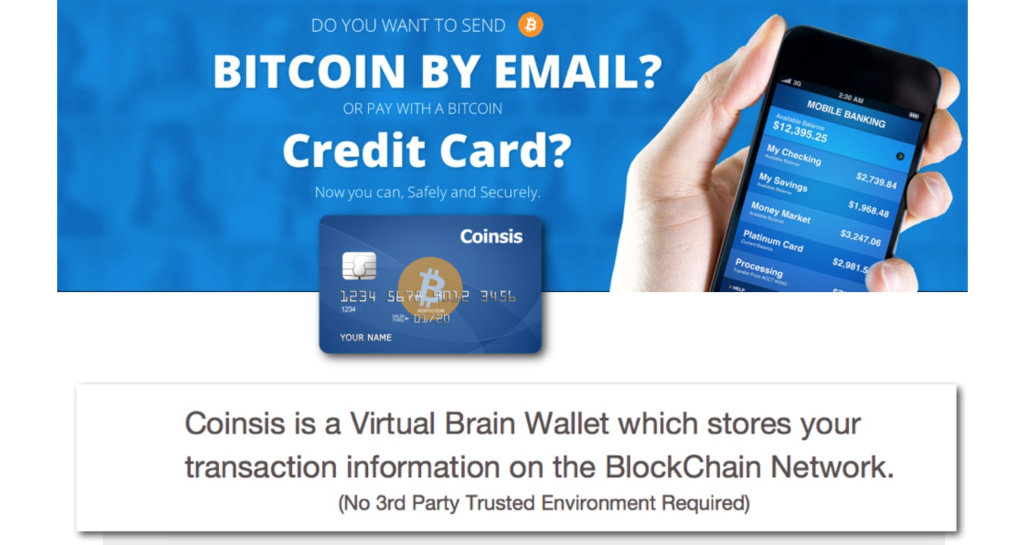 Some of the other options features of Coinsis include: 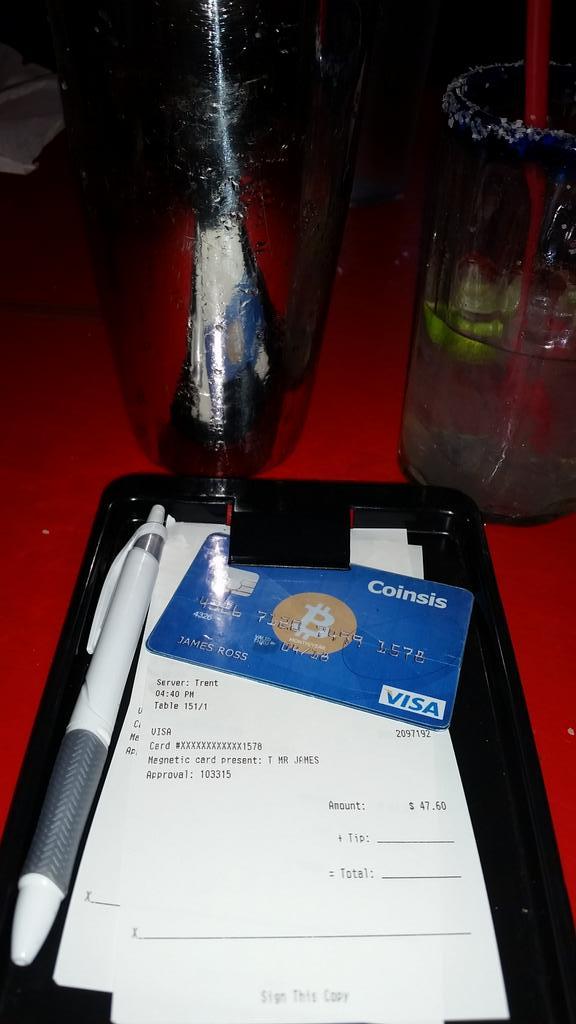 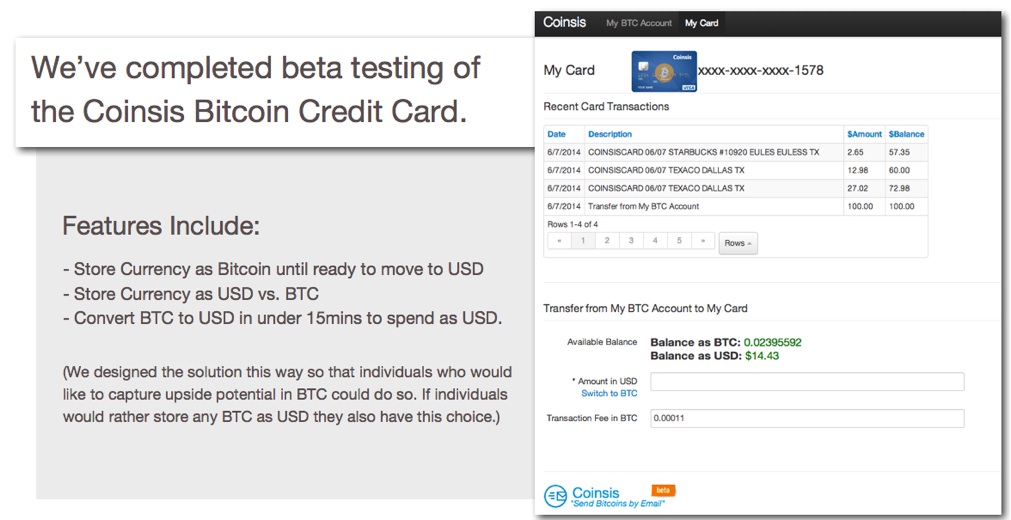 There are some advance features in the pipeline to ensure the integrity of your coins if something were you happen to you. And, the ability to retract Bitcoin//BlackCoin if the receiving party you sent the coins to have not claimed them yet. The point of features like this are to ensure that user experience is as seamless as possible; and that all real-world uses cases that would normally be needed to ensure safe transacting of traditional fiat, are met.

Coinsis has successfully completed the beta testing of the Coinsis Bitcoin Credit Card and working units have already been used in the wild. There system works and the cards and getting BlackCoin implemented are in the near future. The technical integration of BlackCoin must be completed, then the product can launch.

More information on this partnership will arise in the coming weeks as things move forward. Coinsis has a strong belief in BlackCoin and both agree that its partnership like these that will help ensure we get digital currency into the hands of as many people as possible. The ability to reach the layman and have them utilize a financial environment they are already accustomed to reduces the learning curve and allows others to experience the freedom of cryptocurrency sooner. The power to safely secure your coins in a simple service like this going forward will be crucial for adoption. The ability to convert those new found coins back into cash in order to spend them anywhere is equally important for those not quite ready to give up their old ways completely yet. Coinsis is seriously moving the space forward offering such a service like this; and BlackCoin is delighted to be along for the ride.

Photos of Coinsis being used in the wild (photos courtesy of Coinsis): 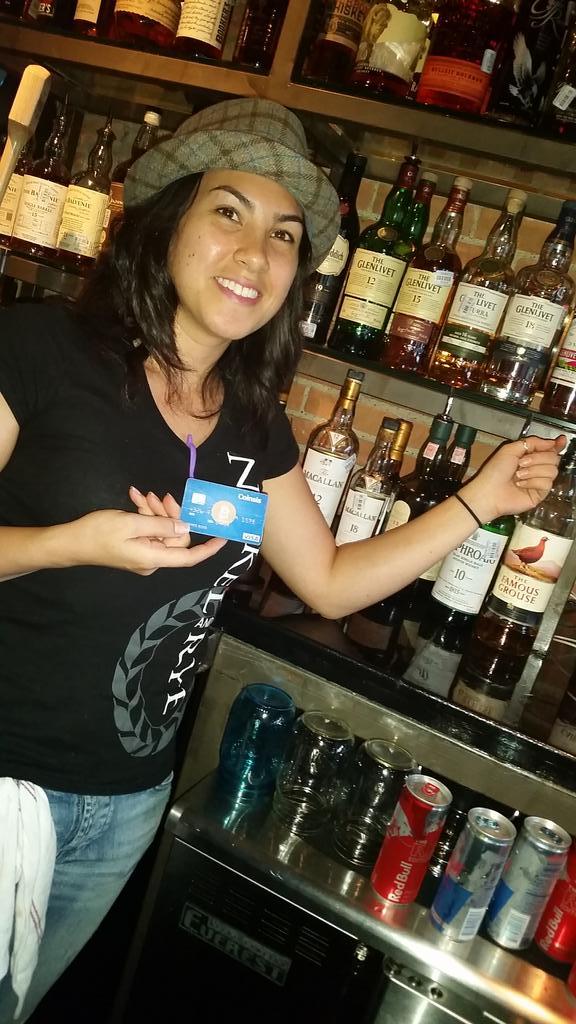 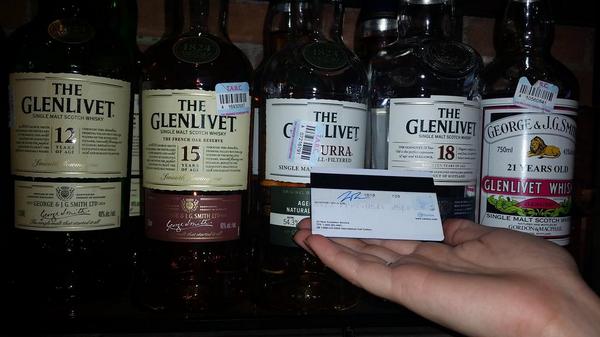 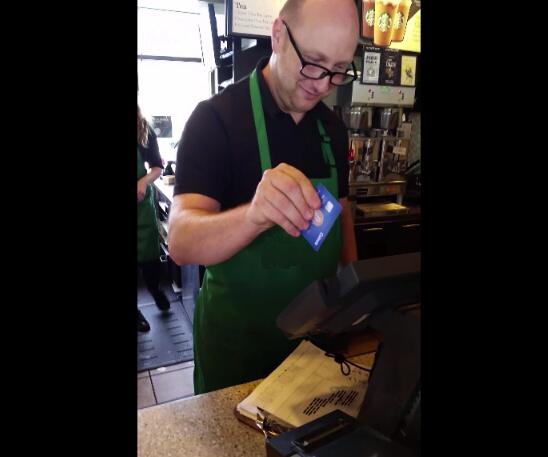 To see a video of the Coinsis Card in action click: here

Be sure to visit www.Coinsis.com for more information — as well as following Coinsis on Twitter: @CoinsisCard

BlackCoin is aiming itself with all the arsenal it needs for real work adoption. Coinsis will help BlackCoin quicker realize its vision of penetrating the real world and making a difference by introducing everyone to the magical world of digital currency. Get your BlackCoin today and join the ride. 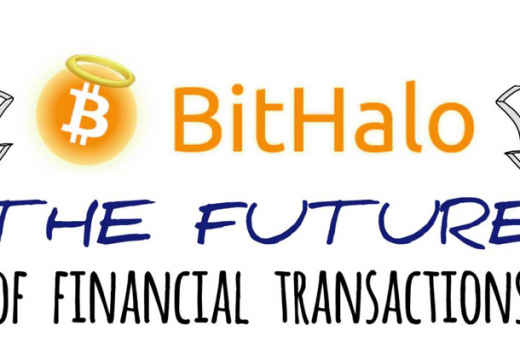 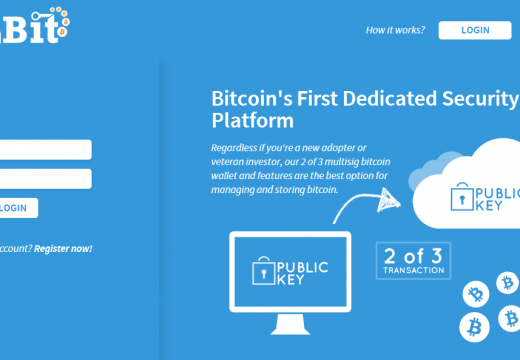 Central banks complain today that innovation in cryptocurrency is too quick, and business adoption is ...